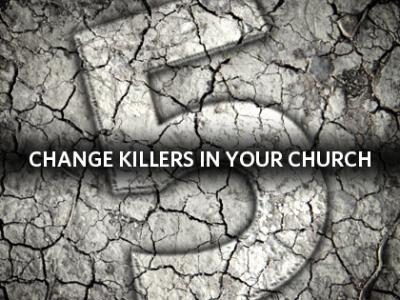 An Alabama Presbyterian church may soon become the first in the nation to form its own police force, invested by the state with the rights of “regular” police.
Officials at Briarwood Presbyterian Church, which belongs to the smaller and more conservative of the nation’s two major branches of the denomination, say their church, with 4,100 congregants and a 2,000-student school, needs the protection of a church-run police force.
Hiring local police, as many congregations do, isn’t the best option for Briarwood, they say, because it often needs more officers than local departments can provide. They also cite as a cautionary tale the 2012 Sandy Hook massacre, in which a gunman fatally shot 20 first-graders and six staff members in a Connecticut public school.
“After the shooting at Sandy Hook and in the wake of similar assaults at churches and schools, Briarwood recognized the need to provide qualified first responders to coordinate with local law enforcement who so heroically and effectively serve their communities,” they said in a statement.
The state Senate voted 24-4 Tuesday to give Briarwood, located 10 miles south of downtown Birmingham, permission to hire its own police. The measure now goes to the House, and if it passes there as expected, it will go to Gov. Kay Ivey for her signature. Ivey, who was sworn in this week after the sudden resignation of Robert Bentley, did not immediately return calls Thursday about the Briarwood bill.