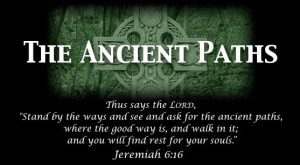 Church Universal: Called out to sacrificial living, worship, and praise of the one true and living Elohim God our Father, and His Son Jesus The Christ.

Church Universal: Relating to all, applicable in all cases, understood by all, present everywhere, and all embracing,

Church Universal: Broad and wide ranging interests, sympathies with all, broad minded, involving all, and of interest to all.

CHURCH is an English word for a Christian religious institution or building but it may refer to: 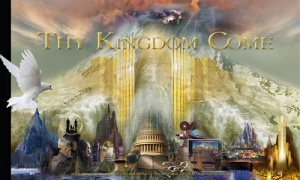 1. a building for public Christian worship.

2. public worship of God or a religious service in such a building: to attend church regularly.

4.  any division of this body professing the same creed and acknowledging the same ecclesiastical authority; a Christian denomination: the Methodist Church.

5. that part of the whole Christian body, or of a particular denomination, belonging to the same city, country, nation, etc.

6. a body of Christians worshipping in a particular building or constituting one congregation: He or she is a member of this church.

7. ecclesiastical organization, power, and affairs, as distinguished from the state: separation of church and state; The missionary went wherever the church sent him.

8. the clergy and religious officials of a Christian denomination.

9.  the Christian faith: a return of intellectuals to the church.

10.  the Christian Church before the Reformation. 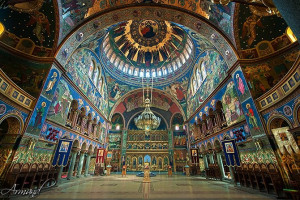 The Church Universal (or church movement), is the historical movement that arose from the life and ministry of Jesus of Nazareth.

Exodus 15:17Thou shalt bring them in, and plant them in the mountain of thine inheritance, in the place, O LORD,which thou hast made for thee to dwell in, in the Sanctuary, O Lord, which thy hands have established.

Exodus 25:1-8 (King James Version)
1 And the LORD spake unto Moses, saying,
2 Speak unto the children of Israel, that they bring me an offering: of every man that giveth it willingly with his heart ye shall take my offering.
3 And this is the offering which ye shall take of them; gold, and silver, and brass,
4 And blue, and purple, and scarlet, and fine linen, and goats’ hair,
5 And rams’ skins dyed red, and badgers’ skins, and shittim wood,
6 Oil for the light, spices for anointing oil, and for sweet incense,
7 Onyx stones, and stones to be set in the ephod, and in the breastplate.
8 And let them make me a sanctuary; that I may dwell among them.

Typology: the study of religious texts for the purpose of identifying episodes in them that appear to prophesy later events 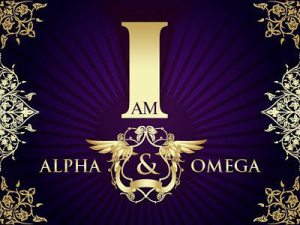 Romans 1:20 (Amplified Bible)
20 For ever since the creation of the world His invisible nature and attributes [“The Church Mystical” or Spiritual], that is, His eternal power and divinity, have been made intelligible (able to comprehend) and clearly discernible, in and through the things that have been made (His handiworks) [“The Church Visible”]. So [men] are without excuse [altogether without any defense or justification], 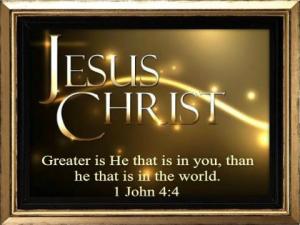 International Cathedral of the Holy Apostles 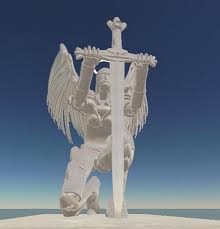 One thought on “Church Universal”