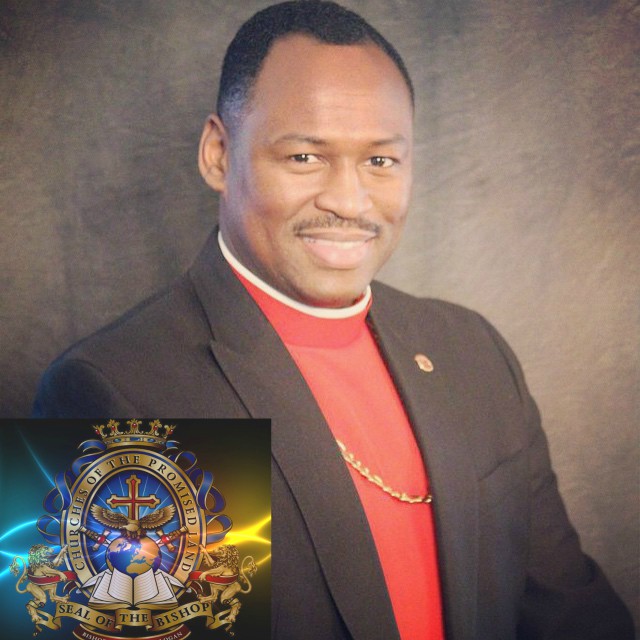 An anointed radicalized trailblazer, a revolutionary force of ecclesiastic and social change, an Ambassador of our Lord and King’s One Universal Kingdom, The Church Universal.

In March of 1990, Joshua was baptized in the Name of Jesus Christ and filled with the Holy Spirit evidenced by the speaking in other tongues at the True Believers Glorious Pentecostal Church under the pastorate of now Apostle, Ernest Quick Jr.

On May 26, 2002, the Church of the Promised Land had its first Sunday Morning Worship Celebration.

His Beatitude Metropolitan Archbishop ††Joshua Paul is a true example of what God can do through a broken and yielded vessel.

Follow the journey as he continues to lead the people of God to their Promised Land, where their destinies and purposes are being revealed, cultivated, manifested and maximized.

God is raising up an army, “The Game Changers – THE CHURCH UNIVERSAL: Ancient in Faith, Resurgent and Revolutionary in Actions, with A Radically Shifted Paradigm! We WILL FIGHT, and WE WILL WIN, in the Name of JESUS, our Lord and reigning King!