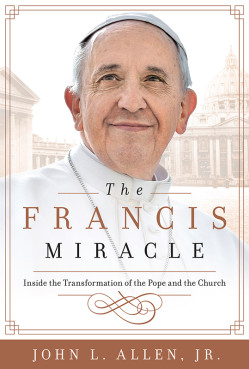 Pope Francis pledged Sunday to visit the central Italy towns devastated by last week’s earthquake “as soon as possible,” while a local prosecutor said substandard construction may be responsible for some of the 290 deaths.

Francis, following Sunday prayers in Rome’s St. Peter’s Square, lauded police, volunteer workers and other emergency responders in the region and said their efforts show “how important solidarity is in order to overcome such painful trials.”

“Dear brothers and sisters,” he said before leading the throngs in prayer, “I hope to come to see you as soon as possible, to bring you in person the comfort of the faith, the embrace of a father and a brother, and the support of Christian hope.”
Rome is about 90 miles southwest of the ancient town of Amatrice, where the death toll stood at 229 on Sunday. Another 50 deaths were reported in the town of Arquato del Tronto, with 11 reported in nearby Accumoli.
However, 10 people remained missing in Amatrice, a town of about 3,000 people, and authorities said Sunday they might have located at least three more bodies in the ruins of the Hotel Roma.
“I am certain there is one more person (in the hotel), because it is my uncle,” Deputy Mayor Gianluca Carloni told Reuters news service. “It is absolutely vital to finish as soon as possible this initial phase to make sure that there are no more bodies under the rubble.”