“DON’T WORRY ABOUT THEM!” 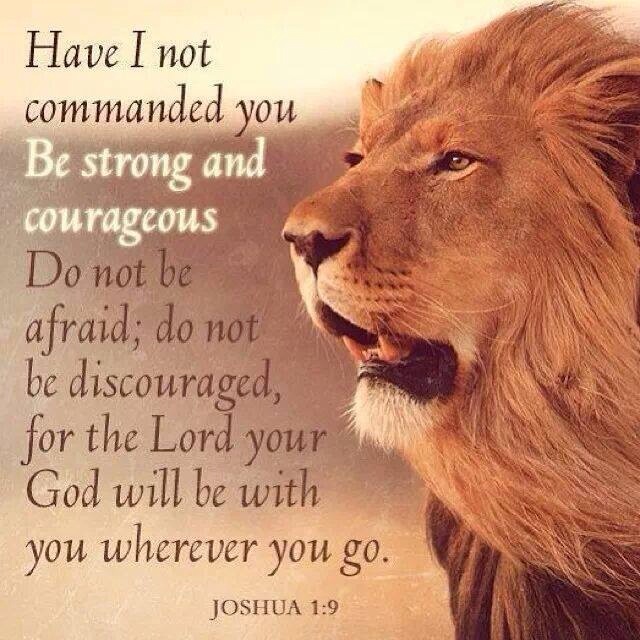 God said to Joshua: “Don’t worry about them. This time tomorrow I’ll hand them over to Israel, all dead. You’ll hamstring their horses. You’ll set fire to their chariots.”

Joshua, his entire army with him, took them by surprise, falling on them at the Waters of Merom. God gave them to Israel, who struck and chased them all the way to Greater Sidon, to Misrephoth Maim, and then to the Valley of Mizpah on the east. No survivors. Joshua treated them following God ’s instructions: he hamstrung their horses; he burned up their chariots. Then Joshua came back and took Hazor, killing its king. Early on Hazor had been head of all these kingdoms. They killed every person there, carrying out the holy curse—not a breath of life left anywhere. Then he burned down Hazor. Joshua captured and massacred all the royal towns with their kings, the holy curse commanded by Moses the servant of God. But Israel didn’t burn the cities that were built on mounds, except for Hazor—Joshua did burn down Hazor. The People of Israel plundered all the loot, including the cattle, from these towns for themselves. But they killed the people—total destruction. They left nothing human that breathed. Just as God commanded his servant Moses, so Moses commanded Joshua, and Joshua did it. He didn’t leave incomplete one thing that God had commanded Moses. (Joshua 11:6-15 MSG)

“A RESURGENCE of RELEVANCE!”
We will FIGHT and we will WIN in the name of JESUS Our King!
++ Joshua Paul