#TheChurch “For Every 12 Associates, There Is 1 Assigned Judas” 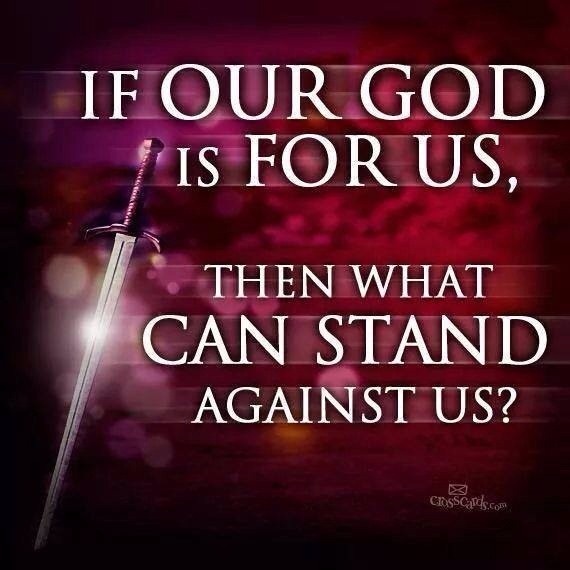 So they left the mountain called Olives and returned to Jerusalem. It was a little over half a mile. They went to the upper room they had been using as a meeting place: Peter, John, James, Andrew, Philip, Thomas, Bartholomew, Matthew, James, son of Alphaeus, Simon the Zealot, Judas, son of James.

They agreed they were in this for good, completely together in prayer, the women included. Also Jesus’ mother, Mary, and his brothers. During this time, Peter stood up in the company—there were about 120 of them in the room at the time—and said, “Friends, long ago the Holy Spirit spoke through David regarding Judas, who became the guide to those who arrested Jesus. That Scripture had to be fulfilled, and now has been. Judas was one of us and had his assigned place in this ministry.

“As you know, he took the evil bribe money and bought a small farm. There he came to a bad end, rupturing his belly and spilling his guts. Everybody in Jerusalem knows this by now; they call the place Murder Meadow. It’s exactly what we find written in the Psalms: Let his farm become haunted So no one can ever live there. “And also what was written later: Let someone else take over his post.

“Judas must now be replaced. The replacement must come from the company of men who stayed together with us from the time Jesus was baptized by John up to the day of his ascension, designated along with us as a witness to his resurrection.” (‭Acts‬ ‭1‬:‭12-22‬ MSG)

#THECHURCH – Heaven’s UNIVERSAL #KINGDOM of #JESUS Christ on Earth
“There Is An Army Rising Up!” @KINGDOMWINS
The #AncientFaith – “A RESURGENCE of RELEVANCE!”
We will FIGHT and we will #WIN in the name of JESUS Our King!