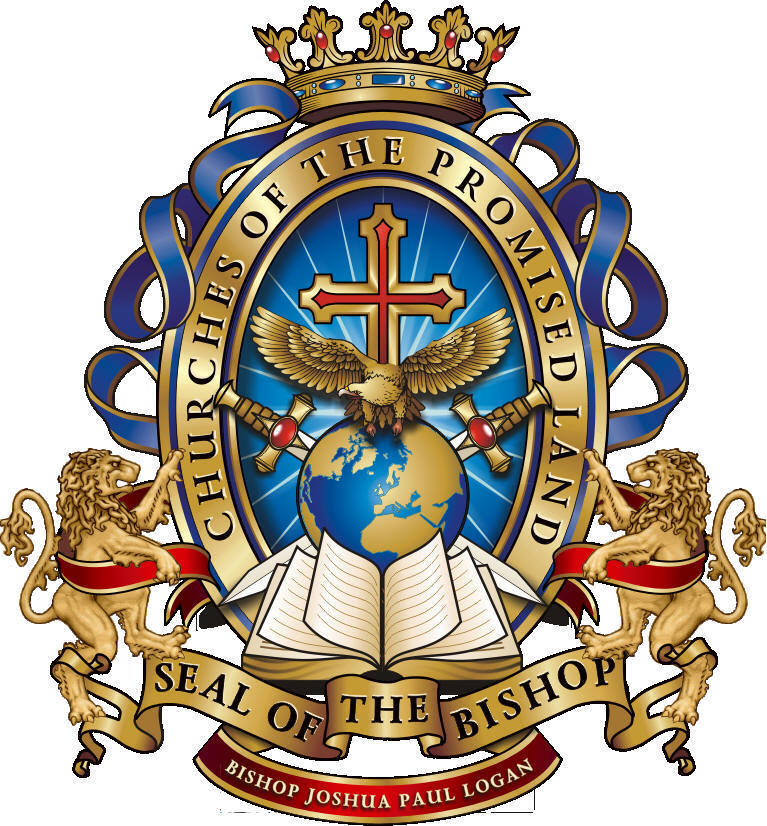 St Gregory the Theologian the Archbishop of Constantinople

Saint Gregory the Theologian, Archbishop of Constantinople, a great Father and teacher of the Church, was born into a Christian family of eminent lineage in the year 329, at Arianzos (not far from the city of Cappadocian Nazianzos). His father, also named Gregory (January 1), was Bishop of Nazianzus. The son is the St Gregory Nazianzus encountered in Patristic theology. His pious mother, St Nonna (August 5), prayed to God for a son, vowing to dedicate him to the Lord. Her prayer was answered, and she named her child Gregory.

When the child learned to read, his mother presented him with the Holy Scripture. St Gregory received a complete and extensive education: after working at home with his uncle St Amphilochius (November 23), an experienced teacher of rhetoric, he then studied in the schools of Nazianzos, Caesarea in Cappadocia, and Alexandria. Then the saint decided to go to Athens to complete his education.

On the way from Alexandria to Greece, a terrible storm raged for many days. St Gregory, who was just a catechumen at that time, feared that he would perish in the sea before being cleansed in the waters of Baptism. St Gregory lay in the ship’s stern for twenty days, beseeching the merciful God for salvation. He vowed to dedicate himself to God, and was saved when he invoked the name of the Lord.

St Gregory spent six years in Athens studying rhetoric, poetry, geometry, and astronomy. His teachers were the renowned pagan rhetoricians Gymorias and Proeresias. St Basil, the future Archbishop of Caesarea (January 1) also studied in Athens with St Gregory. They were such close friends that they seemed to be one soul in two bodies. Julian, the future emperor (361-363) and apostate from the Christian Faith, was studying philosophy in Athens at the same time.

Upon completing his education, St Gregory remained for a certain while at Athens as a teacher of rhetoric. He was also familiar with pagan philosophy and literature.

In 358 St Gregory quietly left Athens and returned to his parents at Nazianzus. At thirty-three years of age, he received Baptism from his father, who had been appointed Bishop of Nazianzus. Against his will, St Gregory was ordained to the holy priesthood by his father. However, when the elder Gregory wished to make him a bishop, he fled to join his friend Basil in Pontus. St Basil had organized a monastery in Pontus and had written to Gregory inviting him to come.

St Gregory remained with St Basil for several years. When his brother St Caesarius (March 9) died, he returned home to help his father administer his diocese. The local church was also in turmoil because of the Arian heresy. St Gregory had the difficult task of reconciling the bishop with his flock, who condemned their pastor for signing an ambiguous interpretation of the dogmas of the faith.

St Gregory convinced his father of the pernicious nature of Arianism, and strengthened him in Orthodoxy. At this time, Bishop Anthimus, who pretended to be Orthodox but was really a heretic, became Metropolitan of Tyana. St Basil had been consecrated as the Archbishop of Caesarea, Cappadocia. Anthimus wished to separate from St Basil and to divide the province of Cappadocia.

St Basil the Great made St Gregory bishop of the city of Sasima, a small town between Caesarea and Tyana. However, St Gregory remained at Nazianzos in order to assist his dying father, and he guided the flock of this city for a while after the death of his father in 374.

Upon the death of Patriarch Valentus of Constantinople in the year 378, a council of bishops invited St Gregory to help the Church of Constantinople, which at this time was ravaged by heretics. Obtaining the consent of St Basil the Great, St Gregory came to Constantinople to combat heresy. In the year 379 he began to serve and preach in a small church called “Anastasis” (“Resurrection”). Like David fighting the Philistines with a sling, St Gregory battled against impossible odds to defeat false doctrine.

Ancient Faith – A Walk Into the First-Century Church