#Books that May Change your Life

#Books that May Change your Life 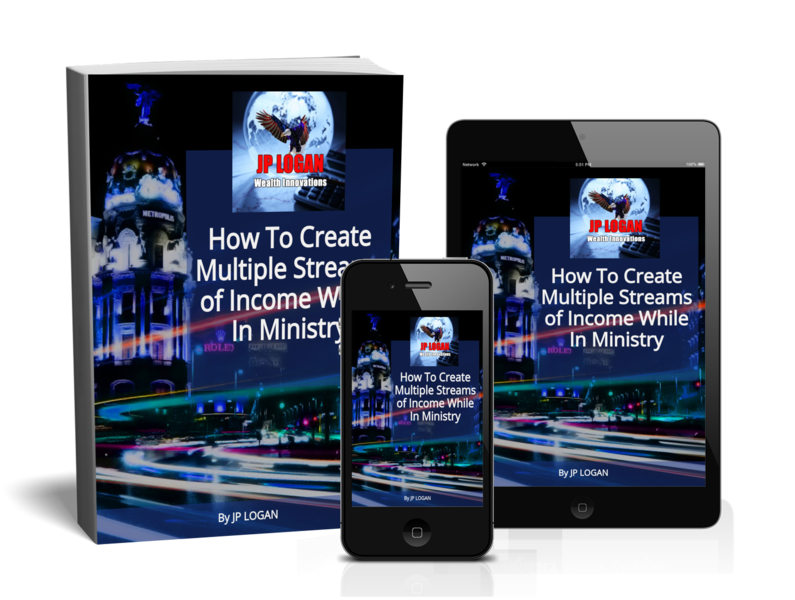 I started off 2015 with a 10-day silent Vipassana meditation course, one of the hardest things I’ve ever chosen to do. I wasn’t a meditator. I had never even meditated before. My friends, appalled that I was taking this on, told me that it was like running a marathon before ever trying to run. I likened it to getting a personal trainer instead of going to the gym alone. On the first day, I realized that they were right. But I refused to leave and I somehow made it to the end.

This post isn’t about the Vipassana — I will write about that another time. But it is about what happened after.

When I emerged, I decided that I would ask the people close to me about the books that changed their lives, and then read them one by one. My mind was profoundly shaken by the meditation course, so why not add new ideas to the mix? That was January. It’s September, and I can say that I’ve read dozens and dozens of books this year. Some of them were good, some of them didn’t resonate, but all of them were important because they impacted people who matter to me.

Earlier this month, I extended this question to my readers via Facebook, curious about what would surface. I know that many people who read this site are interested in travel, but to be a frequent Legal Nomads reader you also have to love words. My posts are long! As I explained on the thread, when I said “books that changed your life” I meant the books that jarred you into seeing the world differently. Those books that inspired you to change some destructive patterns, or to embark on an honest spate of self-work despite how tough it is to do so. For some these are self-help books, for others they are travel stories that paint what we know a little differently, and of course there is also plenty to be learned through fiction. I wanted the books that spoke to your souls.

And holy hell did you deliver.

Due to the sprawling nature of the thread I promised that I would put them all in one place, which I’ve done below. As with the recommendations on my World Travel Resources page, these are Amazon links where I receive a commission on the sale. I’ve linked to the Kindle versions since many of you are travelers but the paperback editions are, of course, easily found on the same landing page.

First: a few of the books that changed my life this year

I wanted to share some of the books that were recommended to me this year that I found really compelling. It’s hard to choose between the list of great suggestions, but these are the ones that I think spoke to me the most.

Zen and the Art of Motorcycle Maintenance, by Robert M. Pirsig: I have read this many times over the course of my life but its message is one that affected quite a few of my friends since they recommended it as well. Originally published in 1974, the book tells the story of a long motorcycle trip, using it to frame a deep discussion about how best to live our lives and make the most of them. Borrowing from the East and the West, the book was over my head when I first read it as a kid, but I’ve found that every time I’ve picked it up, I notice something new about its narrative form.

Difficult Conversations, by Douglas Stone, Bruce Patton, and Sheila Heen: I’ve recommended Difficult Conversations multiple times since I read it. Per its fans, the book has proven useful in the boardroom and at home, as well as in high-stress negotiations. For me, it was a really interesting read into the psychology of tense conversations, as well as providing really useful ways to diffuse them when they escalate. We are often taught to try and put ourselves in other people’s shoes, but I think some people are more empathetic than others. Or, for some, empathy and sympathy are conflated and it is more difficult to see things from another angle. For almost all of us, when stakes are high and emotions run rampant, having an objective discussion becomes really tough. When we feel threatened, or when we feel like we are taken advantage of, our discussion techniques almost always make the tension worse. This book provides tools to listen to what the other person is saying and respond in ways that helps actually solve the problem instead of assuage ego. I can’t recommend it enough.